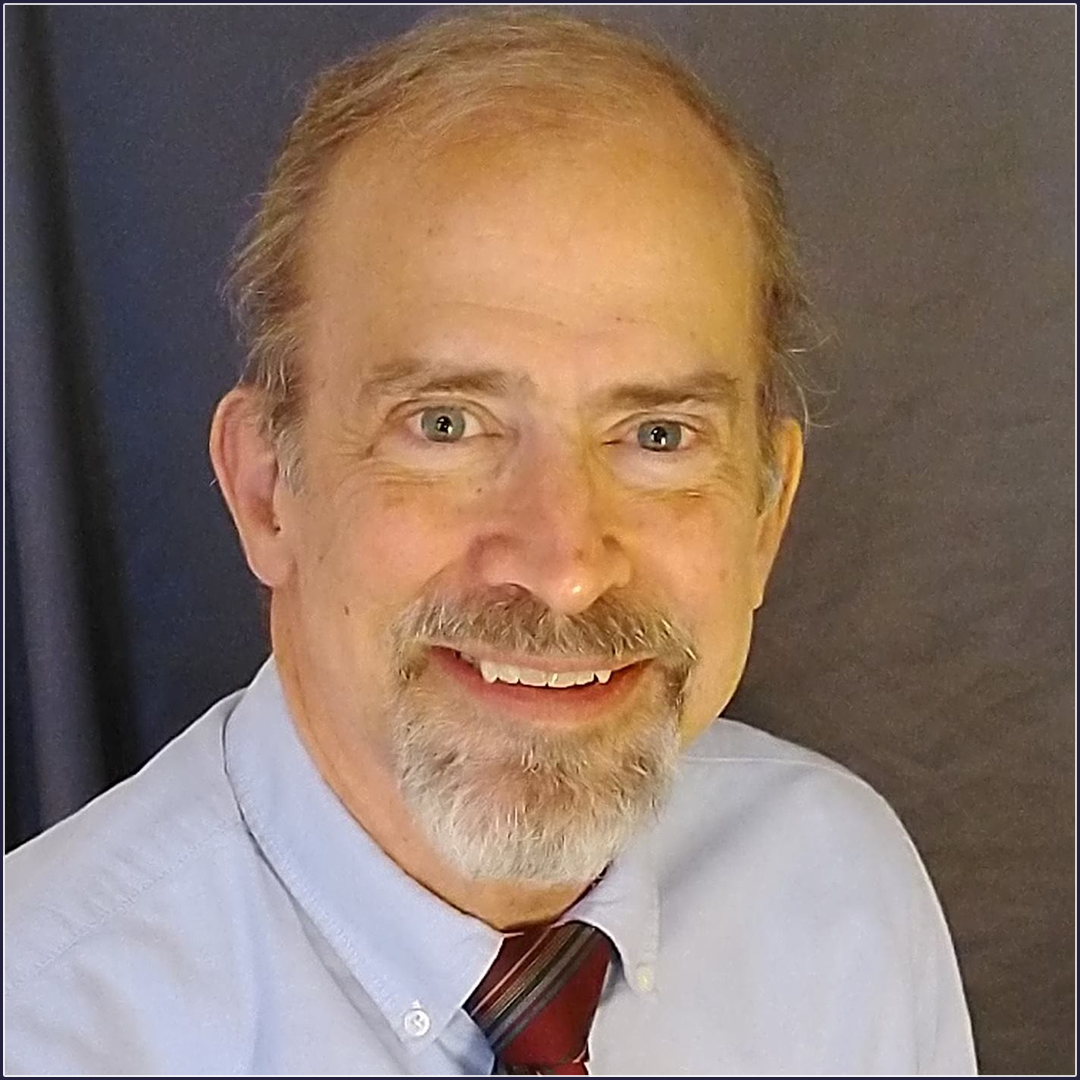 John Randall Hicks, 75, passed away Sunday, May 15, 2022, after a prolonged battle with cancer. He was born July 6, 1946, to the late John Gilbert and Emma Guynes Hicks in Louisville, KY.  John graduated from Seneca High School in Louisville, where he was the editor of the school newspaper.  He then attended Stetson University in DeLand, Florida.

He had a very rich and varied life, his proudest achievement running for Governor of Kentucky in 2019.  He was teacher for Jefferson County Public Schools, a Vietnam veteran, and owned a community newspaper (the Fern Creek Neighbor).  He worked in the IT realm for many years despite having no formal training, giving credit for his training to his brother, and started a local computer programming group.  His penchant for accuracy served him well in his reporting and computing days.

John worked for election reform his entire adult life.  He was a founding member of Rank the Vote Kentucky and served on its Executive Team. He was a longtime member the Libertarian Party of Kentucky and was their 2019 Libertarian Party candidate for Governor, a former candidate for State Representative, and was to be on the ballot this fall for Louisville Metro Council. He held countless other roles within the liberty movement. In the words of his friend, Dale Gillespie, “John was equal parts gentleman, diplomat, and philosopher.”

John is survived by the love of his life, Marsha; two brothers, Daniel R. (Synneva) Hicks of Rochester (MN), and Joseph D. Hicks; two nephews, Michael and Brian; and a wealth of friends.

In lieu of flowers, John, always practical, would prefer memorials to The Libertarian Party of Kentucky, The American Cancer Society, or Rank The Vote KY.

A celebration of life gathering and potluck is planned for June 11.