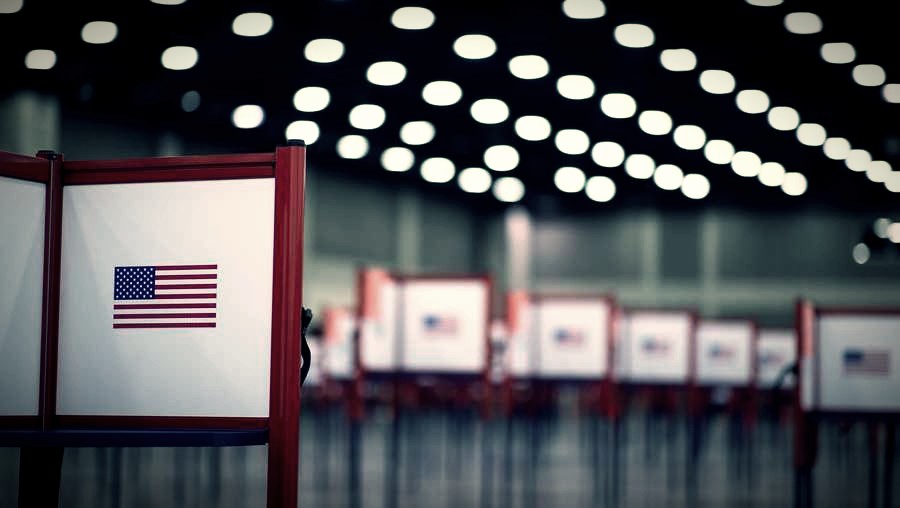 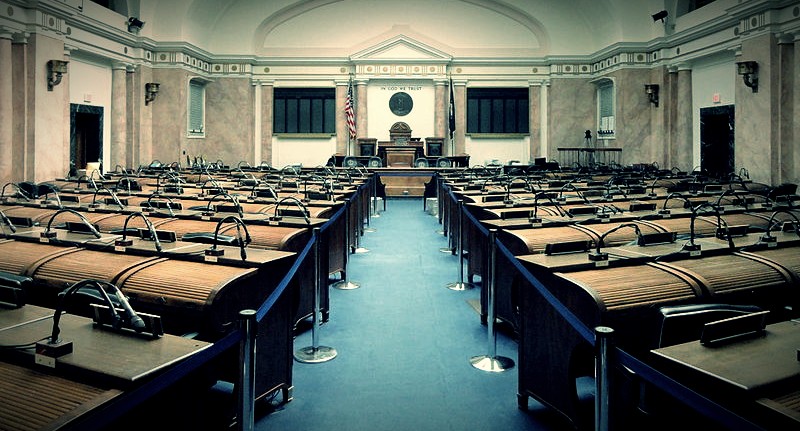 Rank the Vote Kentucky advocates for Ranked Choice Voting (RCV) because we believe RCV can unite Kentuckians, empower voters’ choice, and ensure those who speak for us in Frankfort are elected with majority support. We are not-for-profit, all-volunteer, and strictly non-partisan.

In most U.S. elections today, the candidate with the most votes wins. Under this system, a candidate can win even if they receive far less than a majority of all votes cast. Moreover, voters supporting third parties can inadvertently hand victory to candidates with views diametrically opposed to their own. This can make elections less representative of the voters and discourage political competition.

Instead of voting for a single candidate, RCV allows voters to rank candidates in order of preference. If no candidate earns a majority after counting first choices, the last-place candidate is eliminated. Voters for the eliminated candidate then have their ballot count for their next choice. The process repeats until one candidate earns a majority. Early evidence suggests that, by rewarding candidates for appealing to a broad swath of voters, RCV can discourage extreme partisanship, incent a greater focus on substantive issues, and ensure that election winners better reflect the views of most voters.

Ranked choice voting is the fastest-growing bipartisan voting reform in the country, reaching 55 jurisdictions with 10 million voters across the nation. In 2021, RCV was used in a record 33 cities and in the year’s biggest elections – New York City’s primaries and Virginia’s Republican convention. For the first time, the U.S. House passed legislation allocating money to expand RCV elections across the nation.

With RCV every vote counts and you can always vote for your favorite candidate knowing your vote won’t be wasted – you have backup choices if your favorite can't win. Your top choice is never harmed by ranking additional choices. No need to worry about "vote splitting" and the "spoiler effect". New parties can form and share their unique and valuable perspectives without fear of undermining their own goals by splitting votes and diluting electoral power with the most similar major party. Candidates will shift to a problem solving orientation where everyone running benefits from emphasizing areas of common agreement as well as what makes them the best choice. They tend to focus on issues and treat rivals with more respect.

Most important, the will of the people prevails because the majority of voters always determines the winner from a full and robust set of choices.